Q: If God is perfect, why are things anything but, even at Church or among Church members?
A: "God is perfect, and His doctrine is pure. But He works through us—His imperfect children—and imperfect people make mistakes." --Dieter F. Uchtdorf 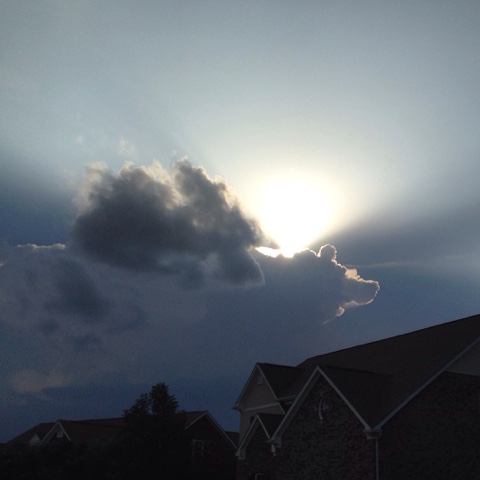 In Which I Outline a Few Principles of General Application

With respect to recent events, it is needful to take a step back and outline some basic principles that I follow. I am deliberately keeping this generic. As always, I speak only for myself.

Note: Because I had received several requests for a copy of my talk, and received one request to share it over the web, I will go ahead and post it at this time.  --SJR


I testify that the things I have said today are true.  That all of us, myself included, have an increased vision of what it means to be a disciple of Christ, and to raise the voice of invitation to those around us, is my prayer, in the name of Jesus Christ, Amen.
Posted by Unknown at 19:54 No comments: